Los Angeles native, Tracee Perrin has been exposed to different cultures and ways of living that have influenced and elevated her music, allowing her to breathe refreshing authenticity into each track on her Debut EP "Providence." The EP was live tracked and produced by Daniel Dempsey (Rod Stewart, Chris Duran) and mastered by Mark Chalecki (veteran of Capitol Records with credits for Plain White T's, Red Hot Chili Peppers and Pat Benatar), it explores socially conscious themes in an honest yet still hopeful and concise way. Her skills as a songwriter strip back just enough veneer to make her music beyond genuine and she is an expert at embracing her emotions, channeling them through unabashed sentiment. 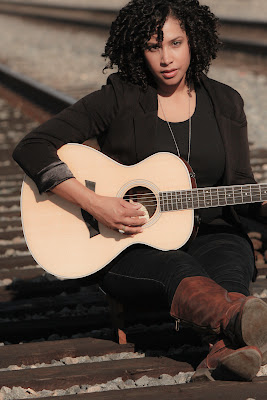 The stand-out title track "Providence," a song about escaping what binds you to your past for the freedom of self-expression, the drums roll like a train over steel tracks as her lyrics carry you through the story. Mixed with the languidly fun strum of the guitar, she paints a whimsical picture of what it's like to let go, using her soaring vocals to speak fearlessly, "I am not running away/ I'm just looking for a change." The fluidity of the mix and the tale behind the story makes the listener want to continue the journey with her. With "Prince of Pride" her vocals float effortlessly, with beautifully weary resignation, backed by a barroom piano and a heartbreaking string accompaniment filling the space in the silence that's left. A song in which you can feel the sense of urgency for change in the world and Perrin's heart is emblazoned boldly in the gentle rifts and soaring heights of her voice. On "One Cry", a bittersweet ballad that points out the unforgivable flaws in a relationship, Perrin remains the epitome of dignity and grace, despite a loss of hope in the lesson of love. With a lush and tender vocal spread over a hollow and sparse piano chord progression, her lyrics are heartbreakingly truthful, showing her skills as talented and honest songwriter. Her music stays away from any surface symbolism, instead focusing on the honesty in the lyrics, building an undeniable EP of substance mingled with hopefulness and consistently strong material.

Fans of the soulful qualities of Sara Bareilles, Jewel, and Joss Stone will appreciate the release of Tracee Perrin's debut album "Providence." 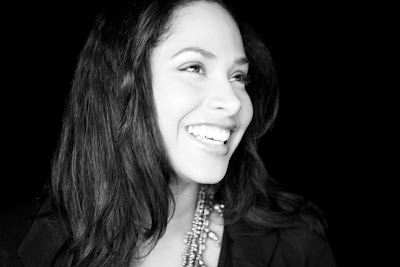