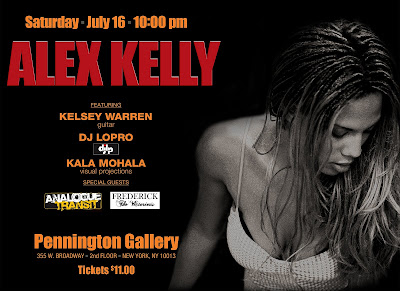 I was recently told by a co-worker of mine that there was a curse placed on all Buffalo NY based Major League (currently NHL & NFL) Sports teams. This is why the Buffalo Bills have never won a Super Bowl and this is also why the Buffalo Sabres have never won a Stanley Cup. Consider the championship history our 2 teams have had and this curse legend seems to make sense, at least it does to me. I think the fact that Buffalo once had a NBA team here and lost it applies to this curse as well. I dont consider indoor lacrosse, football, soccer or triple A baseball to be major league sports teams.
Supposedly this curse was initiated by a lone Indian runner who was participating in a sanctioned foot race in the Buffalo area. This race was held in the early part of the 20th century,
somewhere around the 20's and 30's.
Legend has it that this lone Indian runner, who was racing against a field of white/caucasian competitors, was purposely tripped and couldnt finish the race. Upon being tripped the Indian immediately placed a curse upon on all the major league sports teams in the Buffalo area stating that they would never win a championship unless they were Indian owned and operated.

This story may come off as rascist or racially biased so I feel that I must state that Im not a rascist in any way, shape or form.
I thought this was an interesting story to post considering Im a major NHL hockey fan, NFL football not so much considering the way the Bills have been playing lately.
When you consider the history the Bills and Sabres have had in losing championship games it seems like we need an excuse as to why we lost, someone or something to blame besides our beloved players, this legend seems to fit that reasoning perfectly.
So for me at least, this story will always be in the back of my mind until we win the big one.
Besides the fact that weve lost every time, consider the Sabres '75 fog game, 99's No Goal! and our 4 consecutive Super Bowl appearances. Our championship history is interesting to say the least and can be spun in any number of ways so I guess you can say Im putting my own little twist on the stories to make them seem that much more interesting.
If anybody has any solid facts supporting this legend, please comment, or if you feel the urge just comment.
Thank You, Ryan.
Posted by Joe Tell's Music Blog at 8:36 PM No comments: Links to this post 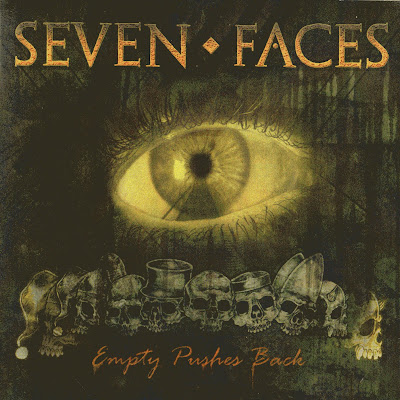 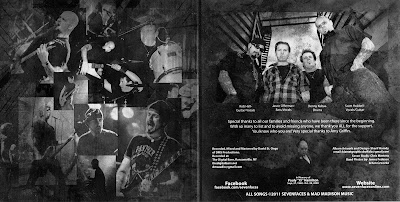 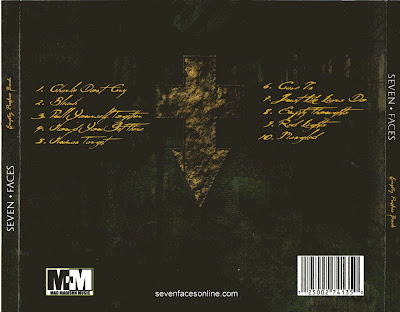 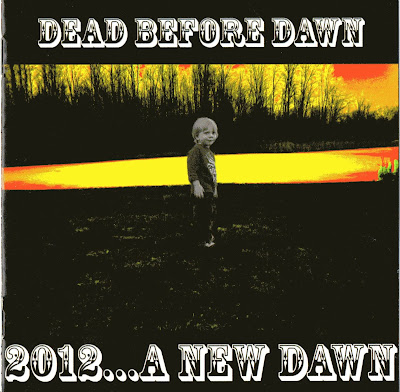 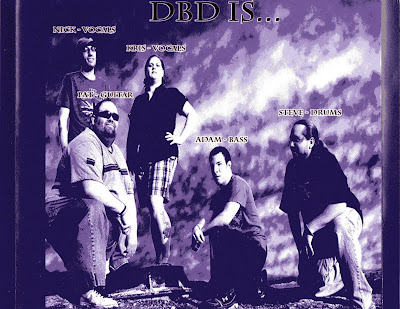 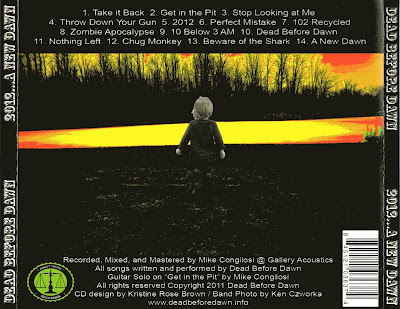 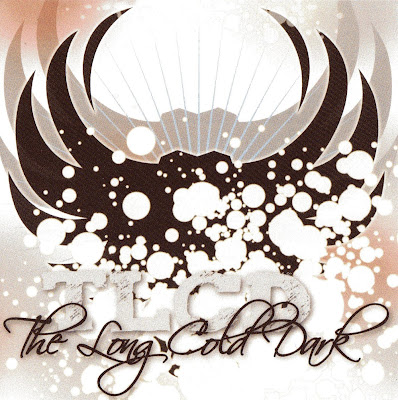 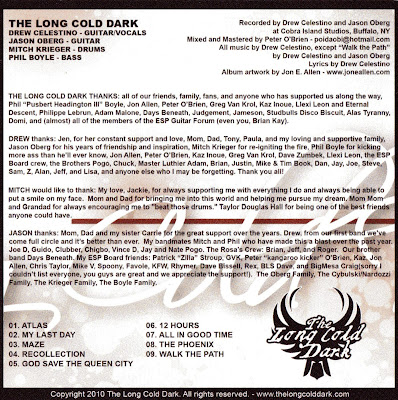 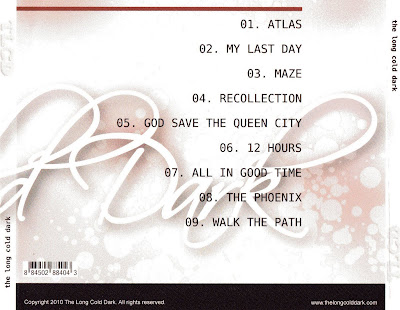 http://www.reverbnation.com/venue/eveningstar
Posted by Joe Tell's Music Blog at 12:27 AM No comments: Links to this post