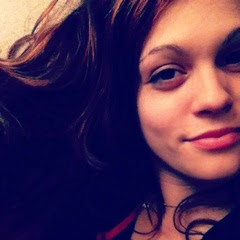 471 Nights kicks off with a folk rock song called Ain't It Easy. Ellen's singing voice has a striking quality with its genuine honesty and heartfelt soulfulness. The lyrics are unique and interesting and John Cameron's guitar highlights the music perfectly.
Submission's lyrics come from the standpoint of a headstrong woman offering no apologies for how she feels. John Cameron's melodic slide guitar compliments the song without overpowering it.
Little Girl starts off with some melodic bass lines from there the lyrical content becomes heavy. The lyrics seem to tell a story of a little girl who left this life too early.

Goodbye is my favorite song from 471 Nights. Musically the song is sparse with a highlight on the acoustic guitar and upright bass, both played by Ellen. The vocals are melodic with a melancholy feel. The song is mellow but powerful with feeling and subtle nuances.
So Beautiful is also one of my favorite songs on 471 Nights. The song is a uplifting bluesy rocker that will make your toes tap and your hands clap. The wah wah guitar solo by John Cameron is the best solo on 471 Nights.
The title track, 471 Nights, starts off with the sounds of stormy weather. Lyrically the song seems to describe a romantic relationship that took a turn for the worst. Another killer guitar solo is provided by John Cameron.
471 Nights is a great first effort by the ELLEN band, here's to hoping more great music will be released soon. 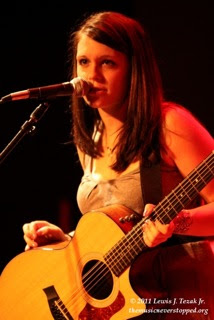