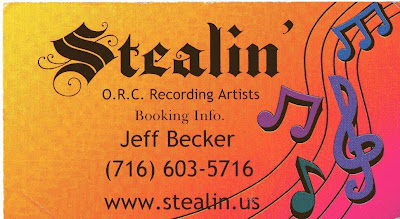 Posted by Joe Tell's Music Blog at 9:50 AM No comments: 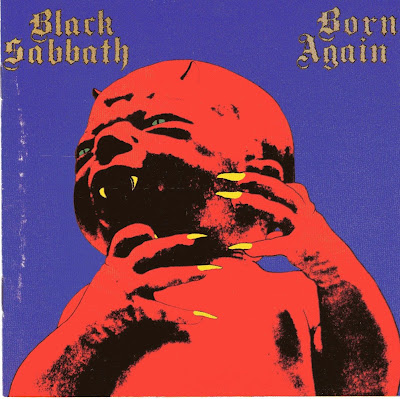 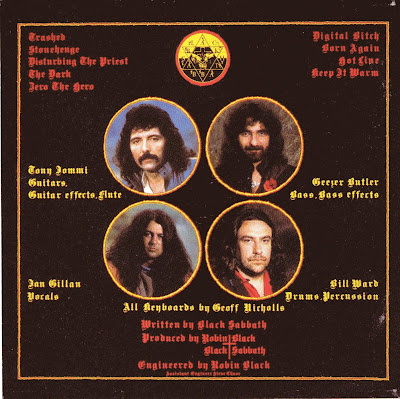 I recently brought this CD to a friends house to listen to and I thought he would be interested to listen to it because he's a big Ian Gillan fan, but he took 1 look at the cover and refused to listen to it, furthermore he said if I put it in his CD player he would break it!
It's only music!
So having a back story to write about I thought I would post the CD cover for all the world to see.
"Born Again" is the only CD that Sabbath recorded with Ian Gillan, my favorite song is "Zero The Hero" which I was excited to play for my friend. I enjoy this CD, it has a musically and vocally different sound from the Ozzy/Dio Sab stuff.
Anyway, I saw Sabbath in Buffalo at The Aud when they toured supporting this record, Quiet Riot opened up, great show, I wish this lineup would record again.

Posted by Joe Tell's Music Blog at 9:04 AM No comments: 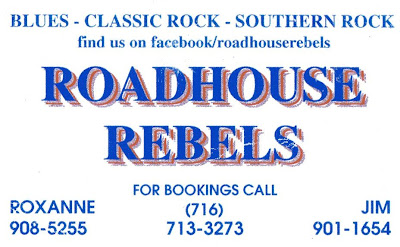 Posted by Joe Tell's Music Blog at 8:15 PM No comments: 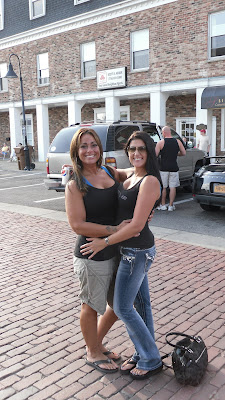 Here's a recent picture of Lana and a friend from the Canal Concert Series in which Black Widow performed this year. Thanks Lana! 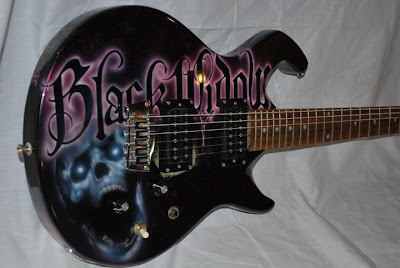 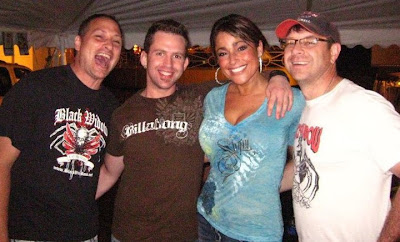 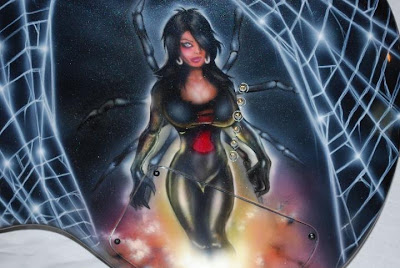 This is the back of the custom Black Widow guitar, Cool! 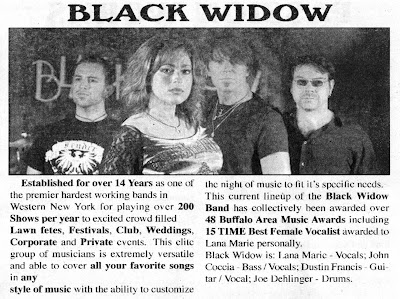 The mainstay of the 48 time Buffalo Area Music Award Winning band, Black Widow, for the past 14 yrs. has been Lana Marie. I don't think anyone else in Buffalo can even come close to claiming 15 personal BMA Awards!
See Black Widow next time they perform and you'll see why Lana and Black Widow are deserving of every award they have ever won!
Here's to many more in the future! 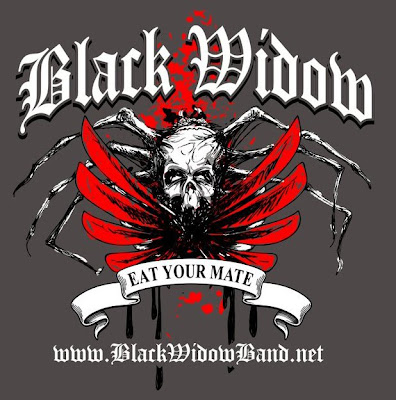 
UPDATE 5/7/13: Michael's Newest release is entitled Strange Therapy.
You pick up your copy today at Record Theatre in Buffalo, NY. 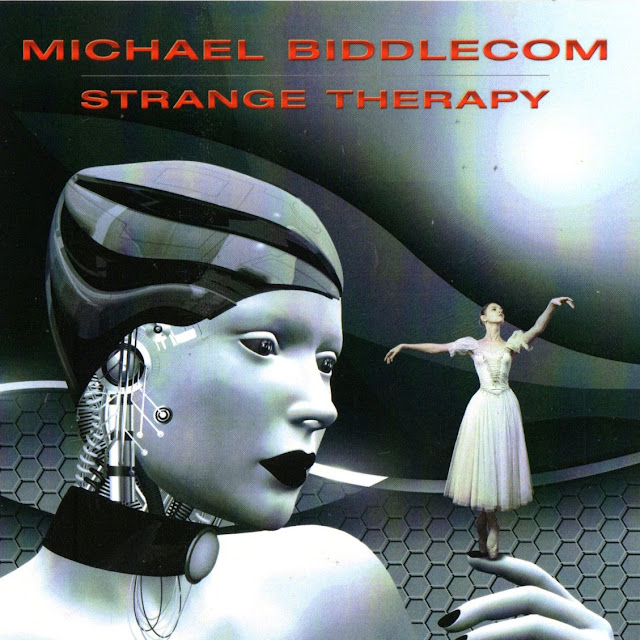 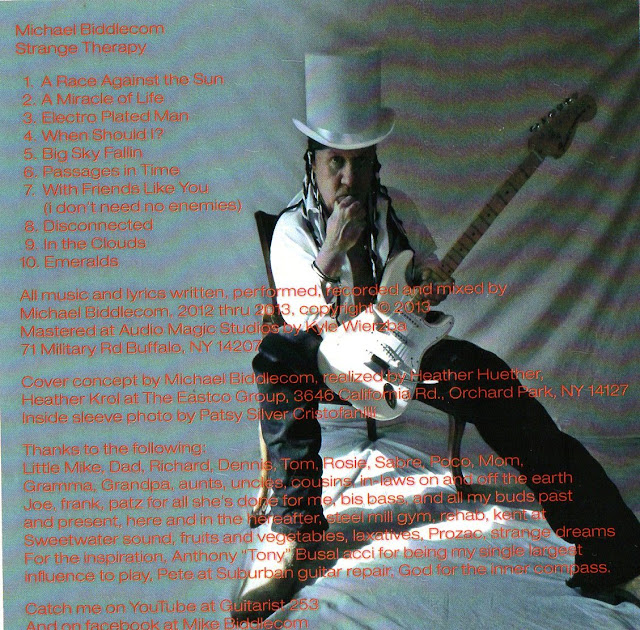 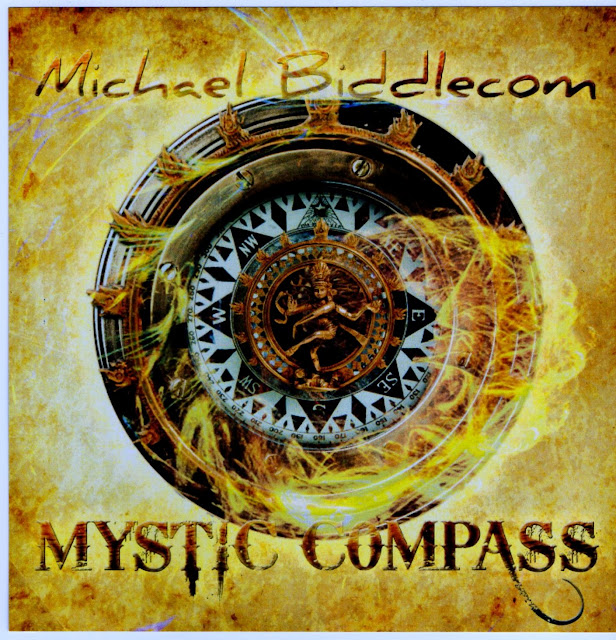 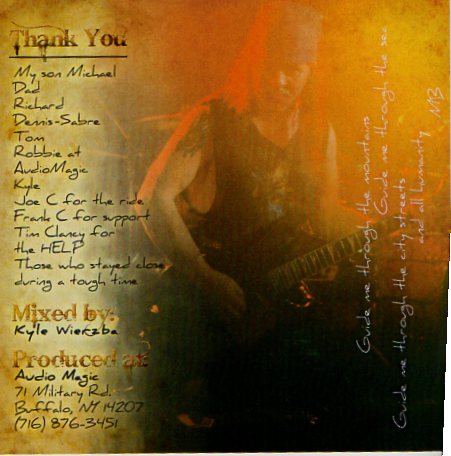 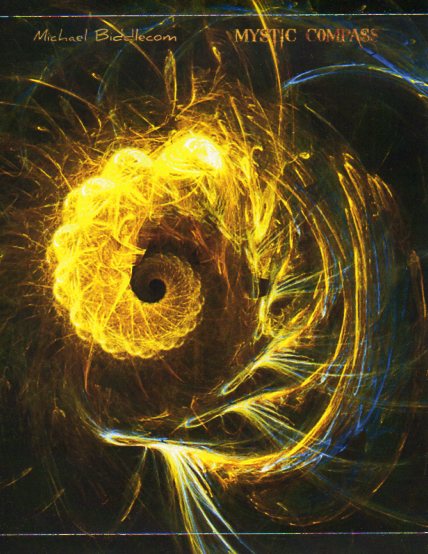 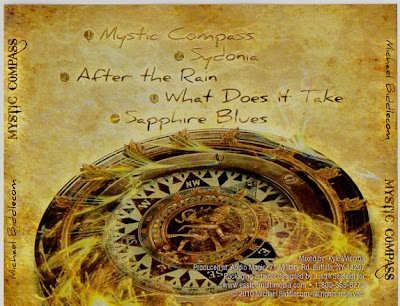 Mike was so kind as to submit a copy of "Mystic Compass" for this blog along with "Lost Is Love" & "The Enemy" a song he co wrote w/Joe Cristofanilli of Ratt fame. You can hear and see videos of these songs and many more on Youtube, look up Mike Biddlecom on Youtube. 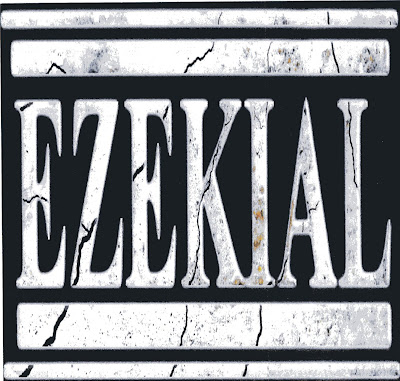 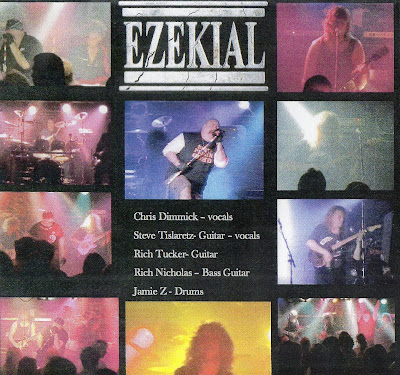 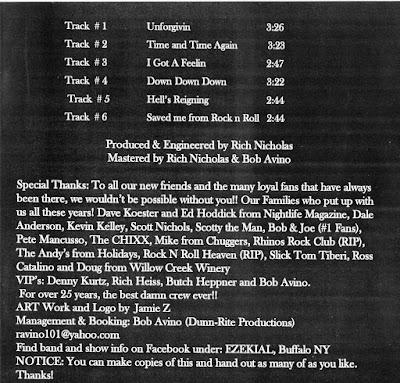 Posted by Joe Tell's Music Blog at 7:20 PM No comments: 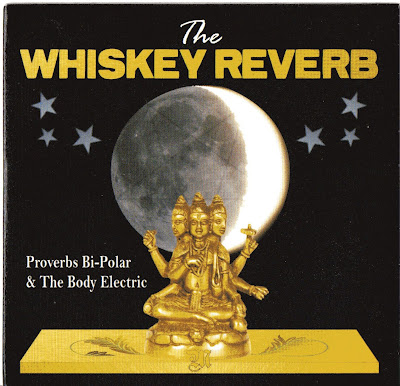 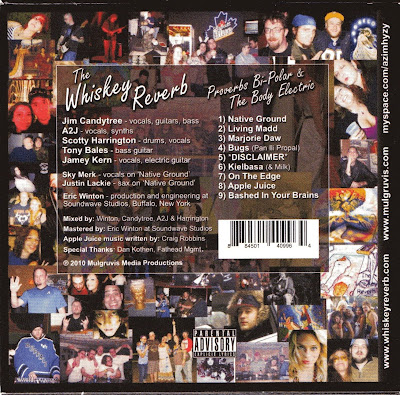 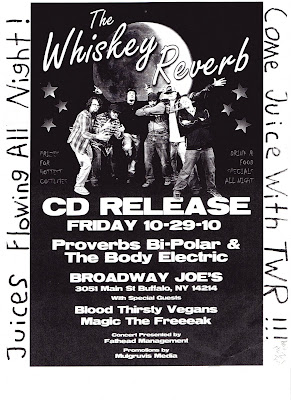 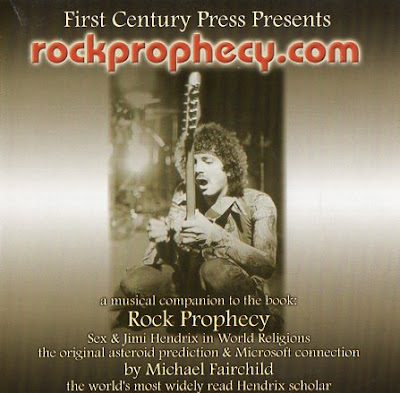 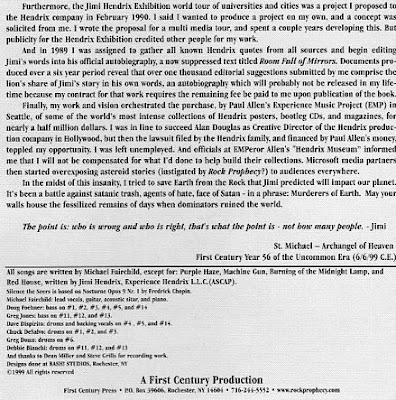 Posted by Joe Tell's Music Blog at 8:05 PM No comments: