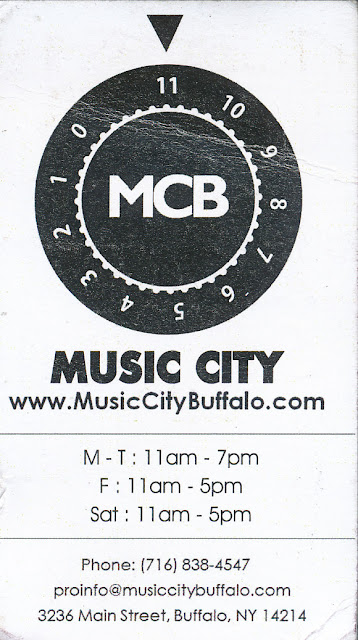 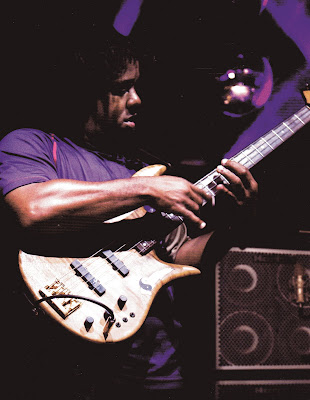 I was delighted to be a part of the Victor Wooten Bass Guitar Clinic. 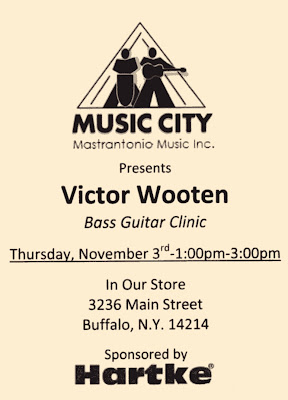 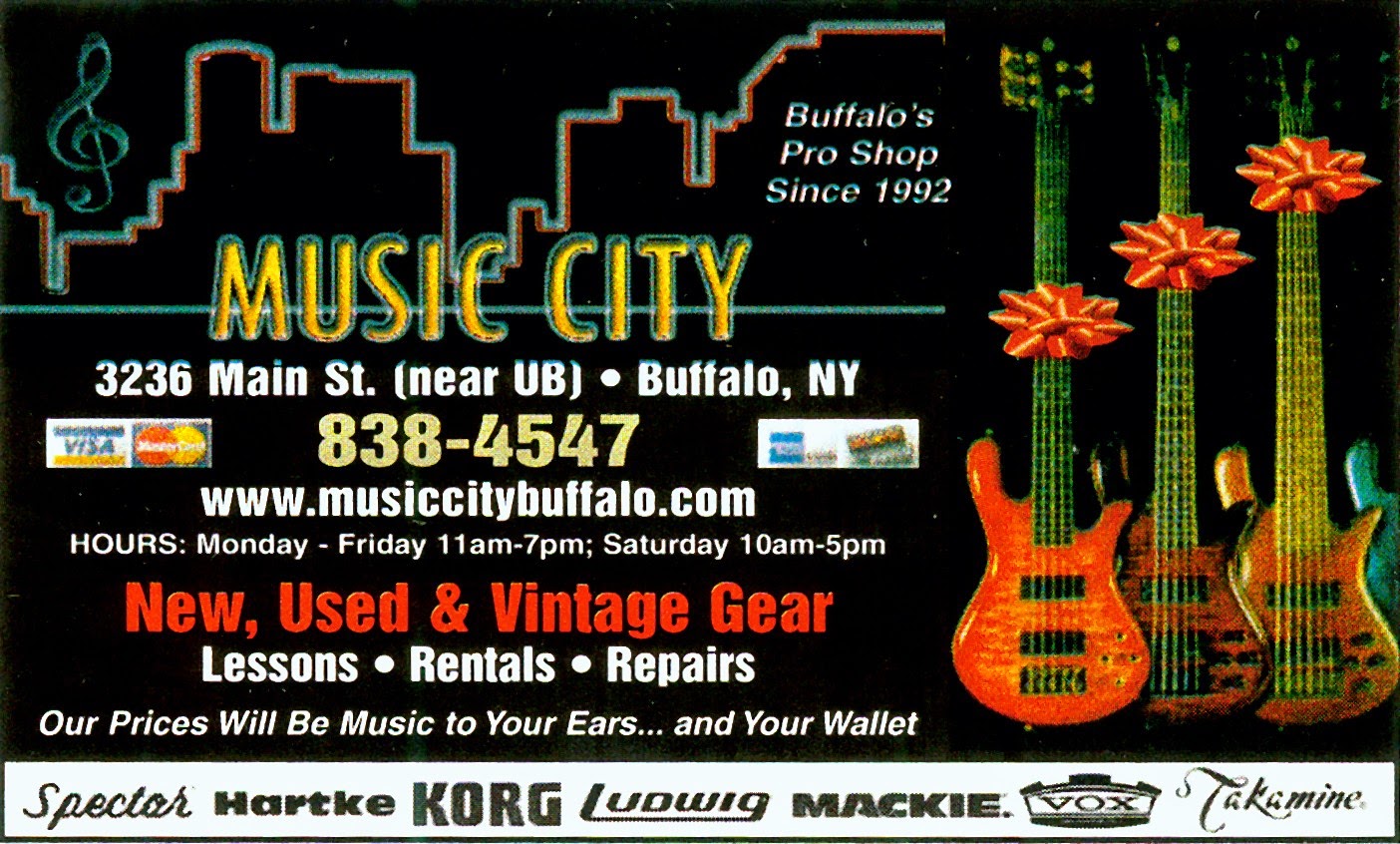 Thank you Vince!
Posted by Joe Tell's Music Blog at 2:36 PM No comments: Links to this post 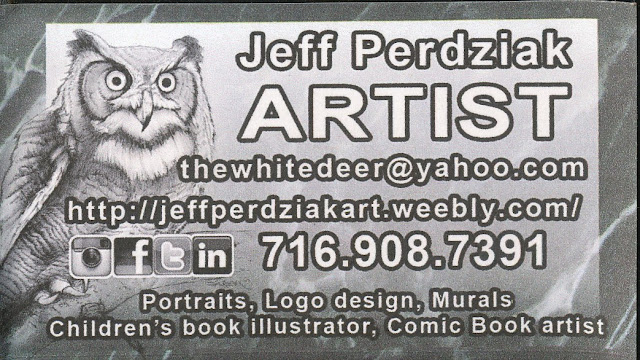 Jeff Perdziak is frequently in attendance when Queen City Bookstore puts on the best comic events in Buffalo. Complete with his Superman t-shirt Jeff is always working on a drawing at the shows.
Check out his weebly page and facebook page for some fine examples of his outstanding artwork.
Posted by Joe Tell's Music Blog at 2:49 PM No comments: Links to this post 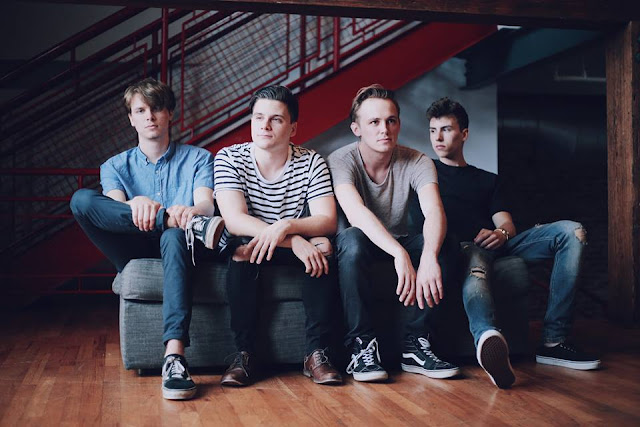 The Stolen is a Pop Rock band from Old Bridge, NJ, consisting of Dom Cuce (Vocals), Rob Chiarappa (Guitar/Vocals), Kevin Smart (Bass), and Mike Chiarappa (Drums). The quartet formed in 2005 as neighborhood friends who began performing their favorite covers at shows and built quite a following from taking top hits and adding their own melodic twist. Fast forward a few years, in 2009, The Stolen first began writing their own music and developed a devout following by touring the U.S. and Canada opening for heavy-hitters Neon Trees and All American Rejects.

The band released their debut EP, Adults, produced by Jesse Cannon and Mike Oettinger, which combined the band’s undeniable catchy hooks with sincere lyrics, unforgettable choruses, and singing guitar solos to define their unique sound. While the EP tells a heartfelt story of growing up, the music varies from lighthearted tracks like "Motion Sickness" to darker emo jams like "Getting New at Growing Old" finding that perfect blend that Alternative music has been waiting for.
Following Adults the band released “Chardonnay” an emotionally right tune released in 2015, produced by Paul Leavitt (All Time Low, The Dangerous Summer) premiered through idobi radio's "The Gunz Show” and has been the band's most representative piece to date. Following the extraordinary release, The Stolen have announced a follow up release, I’m So Dead, due out Spring 2016 co-produced by guitarist Rob Chiarappa and Mike Oettinger (Man Overboard, Transit) and mastered by Grammy-nominated German Mastering engineer Robin Schmidt (The 1975, The Black Keys, Mumford and Sons).

Mike Schiavo:
http://www.youtube.com/SpotsTheGinga
The Voice 2016 contestant / Performed with Adam Levine. Mike Schiavo (Spots) is a 20-year-old singer/songwriter raised in Colonia, New Jersey. Schiavo started to perform under the name Spots in 2010, Mikes biggest inspiration is The King of Rock & Roll, Elvis Presley. He thrived off of his inspiration and passion for music to find his own voice, playing acoustic pop-rock songs. His style of pop-rock has been stealing hearts all over the world through Youtube where his channel has received almost half a million views and is a member of the Awesomeness TV Network . Mike's music career quickly took off and now you can see him performing with numerous national acts. Mike's popularity, success, and talent are leading him to take over the music industry.


Posted by Joe Tell's Music Blog at 1:17 AM No comments: Links to this post