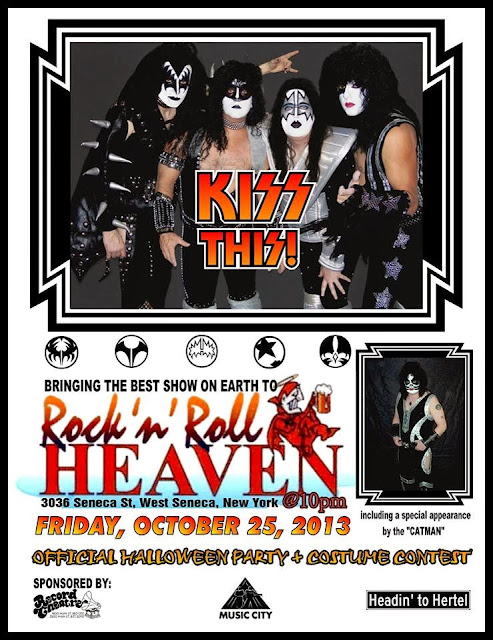 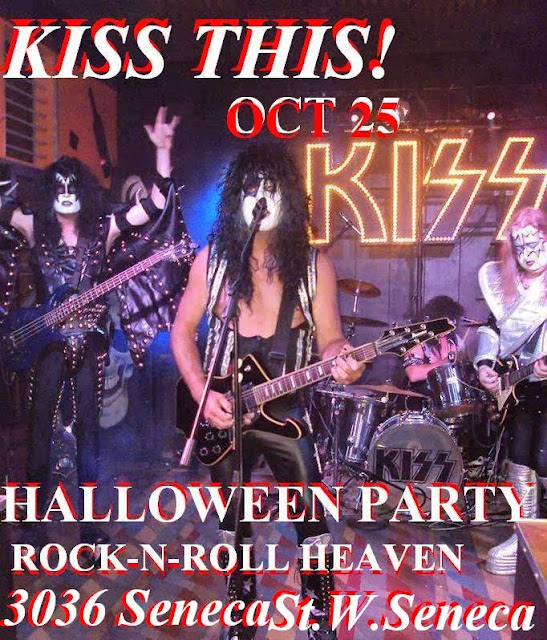 Posted by Joe Tell's Music Blog at 4:01 PM No comments: Links to this post 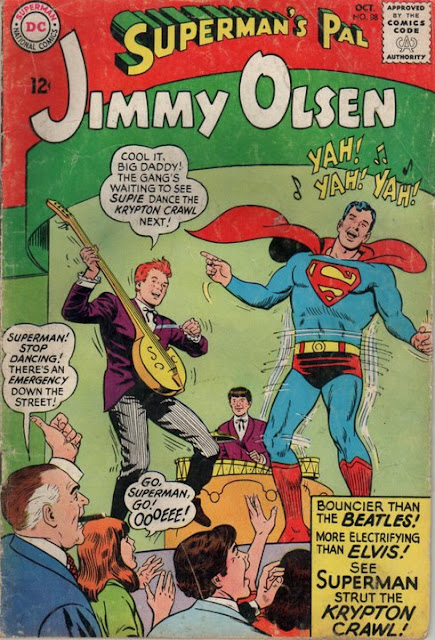 In October 1965, DC Comics presented "Superman's Pal," Jimmy Olsen, playing a guitar on the cover of issue Number 88. The 8-string instrument appears to be the artist's reinterpretation of a Hofner bass.
Starting in the mid-1960s, guitars became a frequent element of comics and then animated cartoons, providing the cool factor for Saturday morning shows like "The Impossibles," "Josie & The Pussycats," and "Scooby Doo." (note...that it's left-handed), and used the instrument to impart a level of rock and roll cool to the Man of Steel.