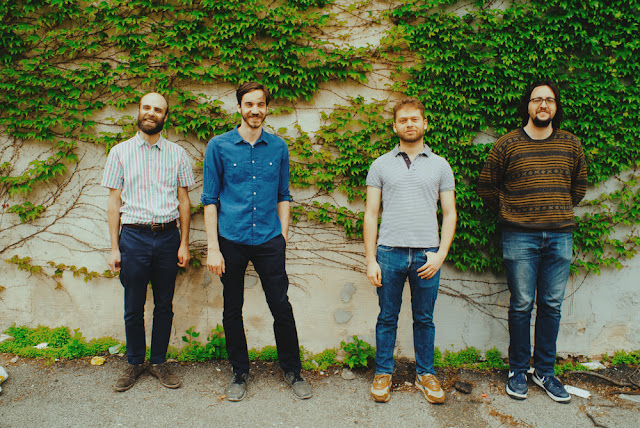 Eric Krewson started The Chairman Dances in the fall of 2010. For five years the band quietly made albums – about one a year – and performed them in basements and bars as far from their homes in Philadelphia as the price of gasoline would allow and as often as they were beckoned.

The summer of 2016 was slated to be like any other. The group had released an album called Time Without Measure and, as ever, sent it to every like-minded writer and DJ they knew. This time, though, their album stuck. Publications like Magnet and The Big Takeover wrote glowing reviews; the record made it onto CMJ’s Top 200 chart and, across the Atlantic, the BBC’s Tom Robinson hailed The Chairman Dances his “new favorite band.” In a few months, that band was opening for the Old 97s’ Rhett Miller.

For the next year and a half, Krewson did little else than work a day job, write, and assess and hone that writing. Every piece of every new composition had the freedom of changing into something better, and it often did. The band added a second keyboardist, which changed their sound dramatically, as did many guests musicians (including Mike “Slo-Mo” Brenner of Magnolia Electric Company) who signed on to be part of a new album, one more complex and deliberate than anything the group had attempted previously.

The band recorded the majority of Child of My Sorrow live, with engineer Daniel Smith (Sufjan Stevens, Danielson) at the helm. Following this, there were weeks of experimentation: recorded drum tracks were sent through a synthesizer to be manipulated; guest string players Ezgi and Maddie were asked to repeatedly strike their priceless instruments with the wood of their bows to get a percussive-sounding note. With the help of chairman-dancers Luke Pigott and Ashley Hartman, the group took the album on the road, recording overdubs in Philadelphia, Chattanooga and Galicia, Spain.

Of the album and its release, Krewson says: “It’s a relief to give up something I’ve clung to and considered for so long. It’s a relief to pack a bag and climb into a car with my bandmates, Dan Comly, Kevin Walker, Dan Finn and Will Schwarz, to perform this album on tour. We’ll see you out there.” 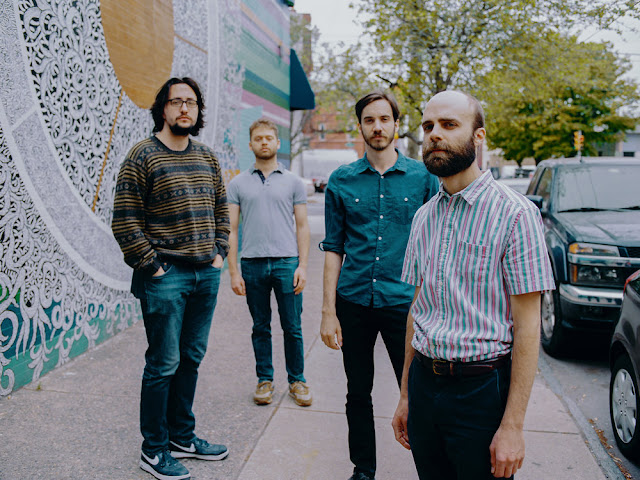 Posted by Joe Tell's Music Blog at 1:15 AM No comments: Links to this post