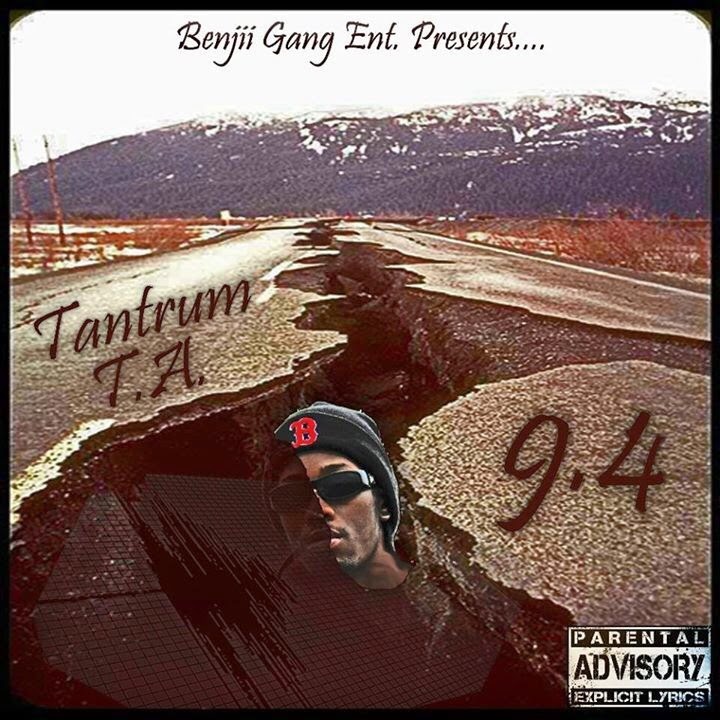 If you're into hip-hop here's a new up and coming artist you need to check out...
https://www.facebook.com/TantrumTAMusic
http://tantrumta.bandcamp.com/album/94
Posted by Joe Tell's Music Blog at 8:23 AM No comments: Links to this post

I recently caught High Horse at a corner bar in Tonawanda, NY and I was pleasantly surprised at the awesome sounds coming from the band. High Horse is a step above your average cover band. The band works very well together to create a great, cohesive, musical sound like a good band should. All the guys seemed to be enjoying themselves and it shined through in the music.
I sought out Pete and the High Horse band after a friend posted an old video of Pete singing live on Facebook. I believe the video has since been taken down.
My goal of going to see Pete was to politely ask him for a CD to post on this blog, never intending to review it.
As far as reviewing the High Horse CD goes I am somewhat biased having known Pete personally for quite a few years now. I agreed to give Pete a honest opinion of Escape From The Glue Factory upon Pete's polite request.
Before I start the review I have to say that I was very impressed by the live guitar playing of Chuck DeRose. Clint Haycraft played keys, lead guitar and sang backup vocals all very well that night. The entire band sounded great and they closed out the night with a rip roarin' version of In The Light by Led Zeppelin.

OK here we go with the CD review. First up is "The Rider". The Rider is a great, upbeat opening track. The sound is classic rock all the way around, from the drums to the vocals. This song would fit right in on 97 Rock's playlist and nobody would bat an eye. I can picture a big pack of Harley's cruising down the road while I listen to "The Rider". Spectacular keyboard performance on this one.
"Autumn Girl" is a pure classic rocker. High Horse have the 70's retro sound down pat. This song has a great guitar intro and an excellent farfisa organ track. The vocals provide the perfect, sweet icing on top of the great melodic track. "Clarissa" reminded me of a 70's pop nugget you might hear on AM radio back in the day. Great guitar slides... The vocals on Clarissa highlight Pete's talented, vocal stylings. "Sweet Baby Jane" features Chuck DeRose on guitar. The intro sounds like Stevie Ray and the melodic, lead guitar solo has some Duane Allman sounds sprinkled in. Eli Porter and Chuck crank out some nice, melodic, guitar lines on this rocker. The song tells of Jane and her drug problem. Best line of the song... "By nine'o'clock you're dragging your ass". Next up is "Remiss". I was immediately reminded of the 80's sound upon hearing the intro. Pete manages to change the sound of his voice and his lyrical phrasing to match an 80's style, highlighting his talented vocals. Chuck delivers some pure Fender strat guitar lines on this song trading up with the keyboard solos. "Four Winds" gives the rhythm section of Eli Porter and Sandy Belsky and chance to set a great tempo and really groove together. This song highlights Eli Porter, he is really popping and slapping the bass on this one. "Gone" is the love ballad of the CD. High Horse uses a secret songwriting trick to add even more melody to the song. The band moves up the musical key to give Pete a chance to stretch out on the outro. "Ballad of a Would Be Hero" shows just how well the band works together. Each member contributes a great performance to this "epic" mid-tempo rocker. "Stunner Rumbles" is a jazz fusion/progressive rocker that gives the musicians of High Horse a chance to let loose and "speak" through their instrument of choice. The intro is pure jazz fusion which leads into a melodic figure played by the keys and guitar. Great instrumental! "Earthshine" is a heavy rocker that starts off with some cool, guitar feedback. Pete's talent shows through on another great vocal performance, this High Horse CD is Pete's best recorded work to date. The final track, "The Emperor (Has No Clothes)" is a fun song proving that the High Horse band has a great sense of humor. Pete delivers some funny one liners on this track which also includes a hidden, bonus track.
Great debut CD from an amazing band!
Special thanks to Pete and the High Horse band.

The first person who comments on this review piece will recieve my review copy of Escape From The Glue Factory CD. 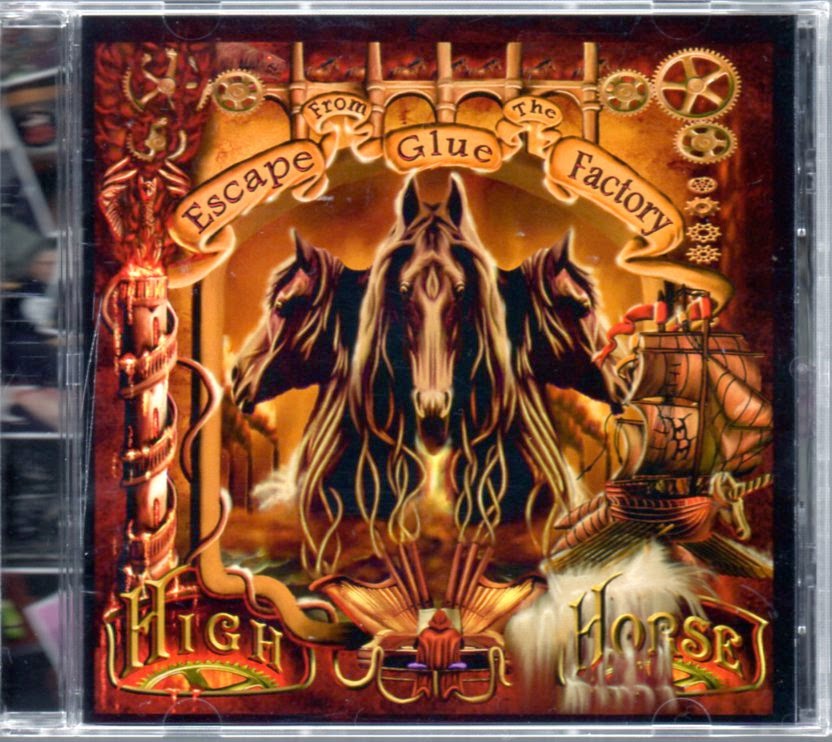 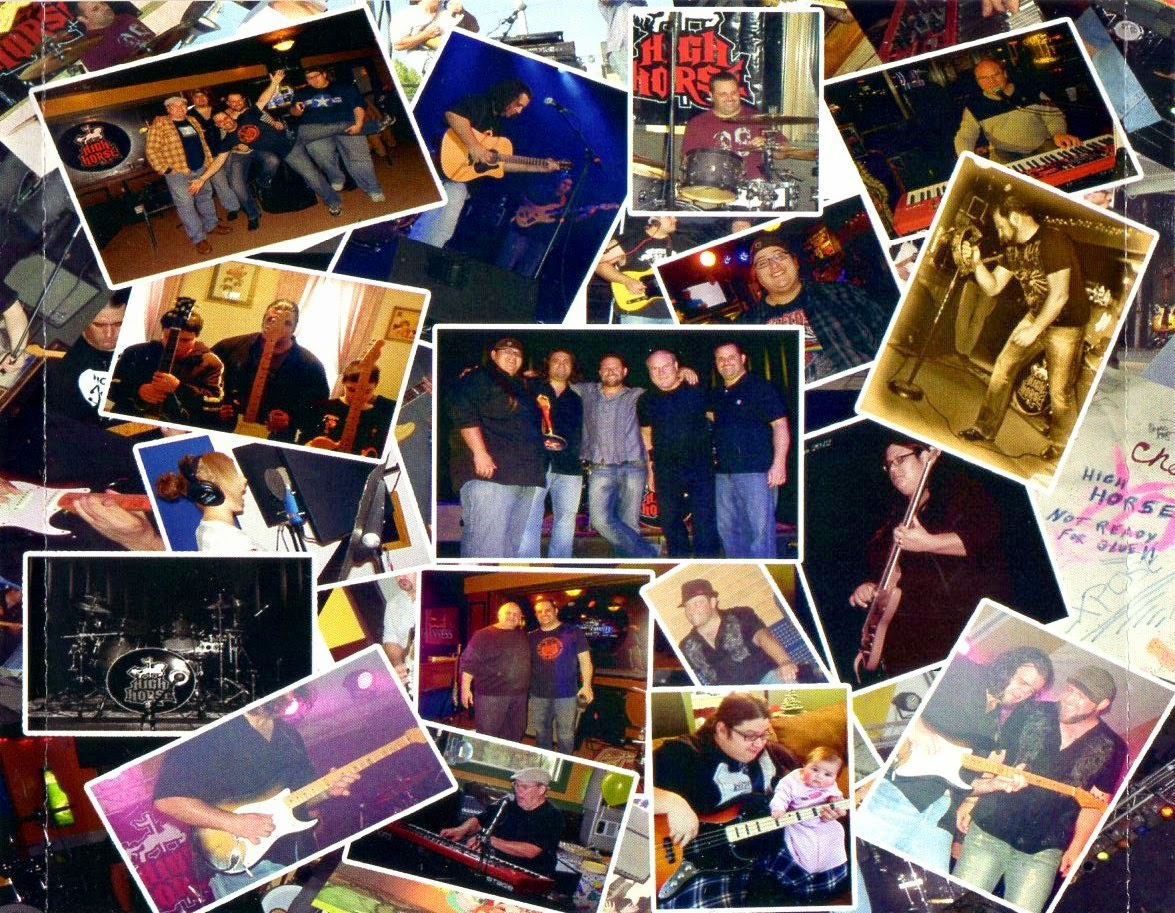 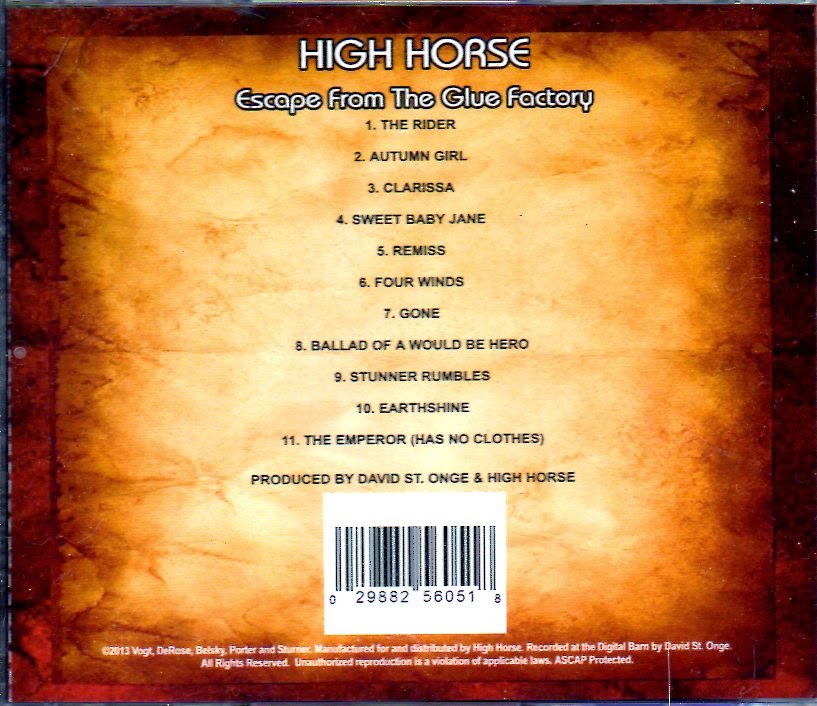 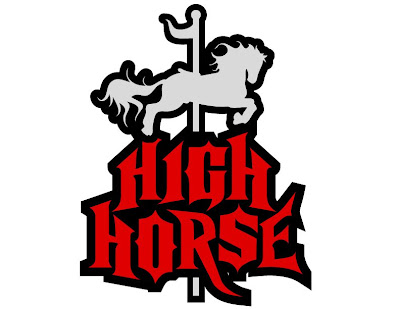 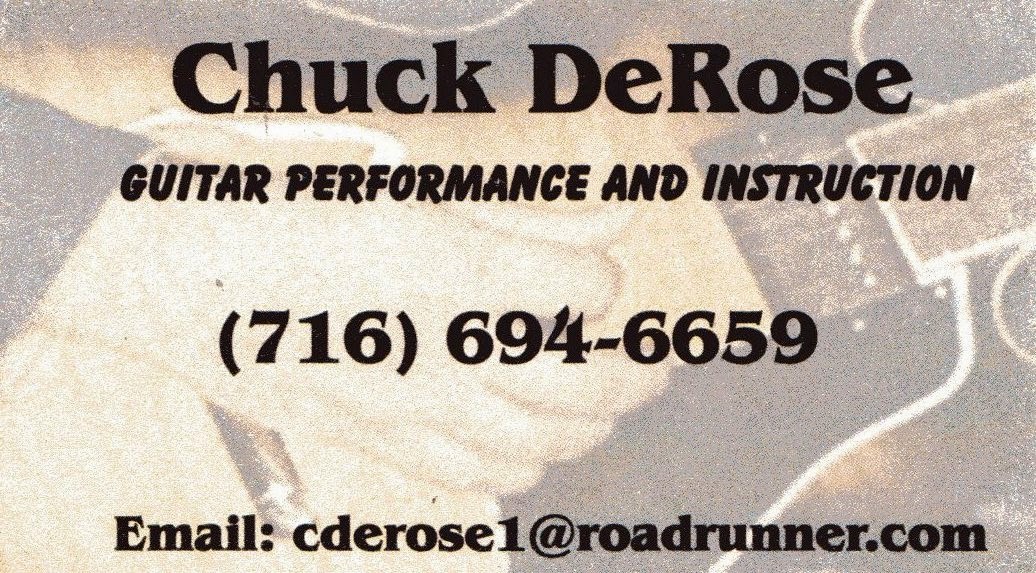 Posted by Joe Tell's Music Blog at 6:59 AM No comments: Links to this post