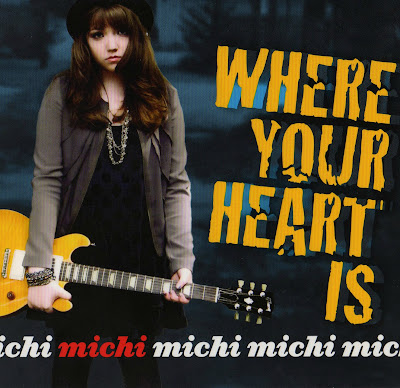 Michi returns fresh of the success of her first single from her debut album “Where Your Heart Is” with the bubbly and exciting second single “Warrior.” The song highlights the strength of Michi’s unique voice, a tender yet electrifying sound infused throughout, finding quite the departure from the stark attitude she usually exudes. It’s a romantic and optimistic lyrical ode to the way standing together through every up and down makes not only the relationship stronger, but yourself.  Intensified by the blues-y and crisp electric guitar, Michi defines herself in the power behind her words, heartfelt and full of crystal clear imagery that pulls the listener in and keeps them captivated through every rushing chorus until the final chord is played. “Warrior” is a song that’s sure to attract a new audience, while still holding the attention of those that have already discovered this young, new talent. 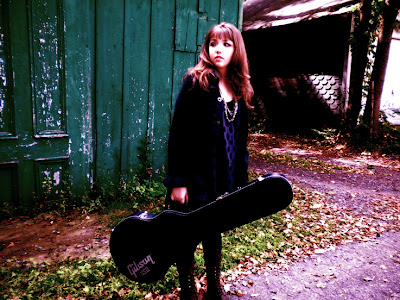 
Thank You Sera and Michi!